Everything is ready again for an incredible regatta season, which has already started and will include several events.

Thousands of visitors and sea lovers will be attracted by the beautiful coasts of Porto Cervo.

Founded in 1967 by prince Aga Khan, Giuseppe Kerry Mentasti and Luigi Vietti, the Yacht Club Costa Smeralda is a non-profit sport association whose unique objective is to reunite sea lovers and passionates of sailing.

Today princess Zahra Aga Khan is the President of the YCCS, while Dr. Roberto Kerkoc is the Vicepresident.

The first regattas took place in 1972 with the first edition of the Week of the Mouths, while in 1984 after the incredible success of the Azzurra the first 12 Metres World Championship was established in Porto Cervo.

This was followed by other successes like the one of Destriero, and nowadays the YCCS is the biggest international scenario of yachting activities.

Thousands of visitors rush every year to the coasts of Porto Cervo to take part into these yachting events. Among them, the most important and most valued is undoubtedly Maxi Yacht Rolex Cup & Rolex, which this year will be celebrating its 28th edition. 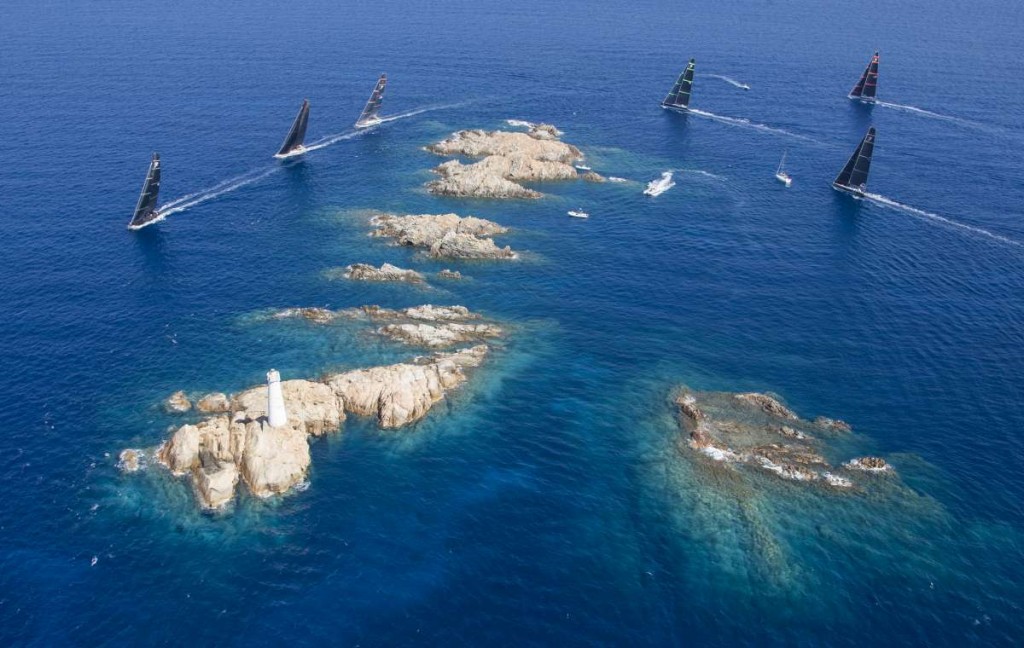 5 different ways of living Sardinia in close contact with nature
Sardinian holidays: discovering Barbagia
The 3 Excursions you should definitely do in Sardinia
The Best News of the Summer 2017 in Sardinia