The 7 Water Sports to Practice in Sardinia

The 7 Water Sports to practice in Sardinia

In July the sea water temperature begins to rise and if you decided to spend your vacation in Sardinia, we have some suggestions to live an unforgettable water vacation.

Here you will find 7 ways to practice water sports in Sardinia during your July and August vacations. You will have just to decide which to choose, if begin learning a new one or become stronger in an already known one.

Most of them are perfect for this period of the year, some others with some precautions and according to sea conditions can be practiced all over the year.

Let’s take a look, one by one: 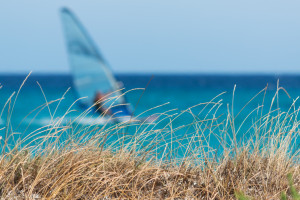 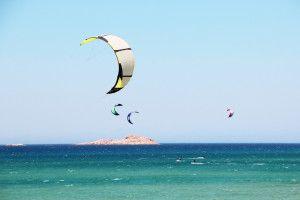 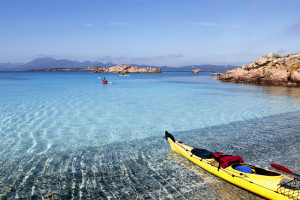 With all these sports you just have to choose – which one do you prefer?